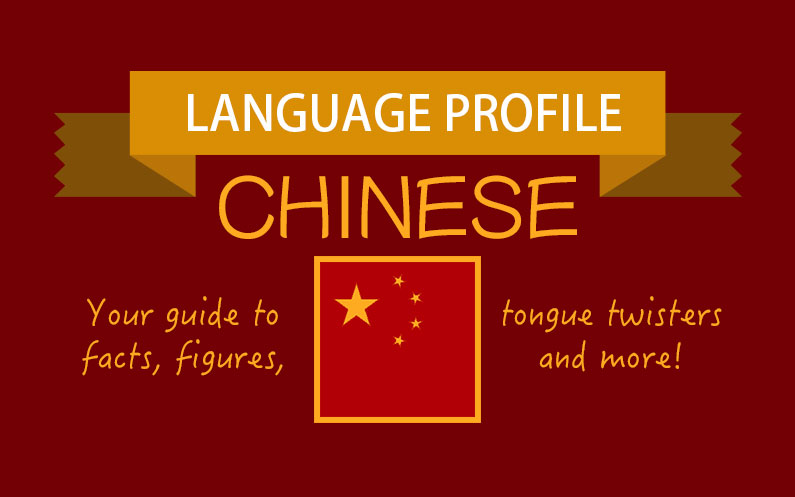 Chinese is the most widely spoken language in the world today.

As a result it’s one that is most frequently requested for translation. In recognition of the UN’s Chinese Language Day, today’s blog post focuses on all things Chinese. Whether you have a project to translate, a customer to reach out to, or you simply want to learn the language and travel, read on to learn about the different variants and which is right for you.

How many people speak Chinese, and where is it spoken?

Chinese is spoken by about 1.2 billion people – that’s nearly 16% of the world’s population! It is primarily spoken in the People’s Republic of China, Taiwan, Singapore and other parts of Southeast Asia, however there are also communities of Chinese speakers in many other parts of the world.

What’s the difference between Mandarin and Cantonese?

Cantonese and Mandarin are both variants of Chinese. They share the same writing system, but as a spoken language they are very distinct due to differences in pronunciation and grammar. Mandarin is the official language of China and is the lingua franca of the country. Cantonese is the de facto common language in Hong Kong and other overseas Chinese communities. Mandarin has many, many more speakers than Cantonese, so if your goal is to be widely understood, may want to choose Mandarin.

Are there other dialects too?

Yes! Varieties of spoken Chinese can be placed into the following major groups:

Six of the seven main dialects are in spoken the southeast of China, below the Yangtze river. Mandarin is spoken in most of northern China and parts of western China: 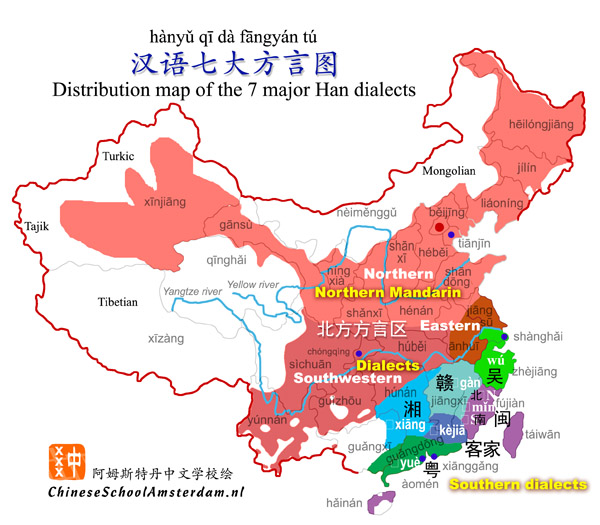 The Han Chinese (an ethnic group) represent about 92% of the total Chinese population. About two-thirds of the Han population speak a variant of Mandarin as their native tongue, making a significant portion of the population bilingual. The common language, Mandarin, is used for communication in government, media, and education. The mother tongue or local dialect is used for the remaining occasions, such as conversation at home between friends and relatives.

So are they dialects, or are they actually separate languages?

The different varieties of Chinese are known as 方言 (fāngyán), which translates as ‘regional languages’, ‘dialects’ or ‘varieties’. These Chinese varieties are often classified as dialects, but they are mutually unintelligible. This means that speakers of each can’t readily understand each other without special effort or study. So on that basis, some linguists designate them as separate languages. On the other hand, the fact that they share a common writing system (Chinese characters) and have a common cultural background supports the argument that they are dialects of Chinese. It is interesting, though, that Mandarin itself is broken up into dialects from the various regions of China. Each region has its own particular style of Mandarin, including variations in pronunciation and grammar. Standard Mandarin, the official Chinese language, is based on the Beijing dialect.

Does written Chinese vary a lot too?

Despite the diversity of speech, Chinese shares a common writing system. This makes written communication possible between people who don’t understand each other’s spoken dialects. The main difference you’ll come across in written Chinese is that the characters will appear in either Simplified or Traditional form.

Did you know that Chinese characters have a history dating back more than two thousand years? The early forms of Chinese characters were pictographs (graphic representations of real objects), but characters became more stylized and came to represent ideas as well as objects. Look how the image of a turtle below had straight lines added to it over time (for ease of writing), transforming it into the modern character for ‘turtle’:

What’s the difference between Simplified and Traditional Chinese?

In the 1950s, the government of the PRC created a set of simplified Chinese characters to make learning, reading and writing the Chinese language easier. Mainland China went on to use the modern characters whilst Chinese populations outside mainland China (Taiwan, Hong Kong and Macau) kept the traditional writing system. The basic difference between them is that the simplified form uses characters with fewer strokes, making them easier to write: 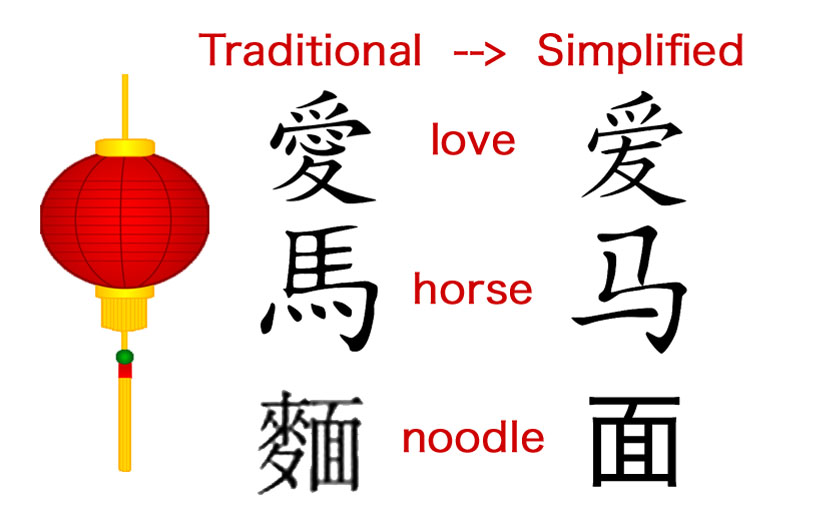 Which should I choose for my translation — simplified or traditional?

Let your intended audience/market guide you with this decision. To keep things simple, use this as a guide:

Basically, it’s Chinese written in our alphabet. Pinyin, or Hanyu Pinyin, is the official phonetic system for transcribing the Mandarin pronunciations of Chinese characters into the Latin alphabet. It is often used to teach Chinese, and can be seen in foreign publications to spell Chinese names. Pinyin may also be used as an input method to enter Chinese characters into computers. The word pīnyīn (Chinese: 拼音) literally means “spelled-out sounds”.

If you’re still unsure about which kind of Chinese you need, contact us – we can help. If you’re already familiar with Chinese, which kind do you know? Are you a fan of the streamlined simplified characters, or do you prefer the aesthetics of the traditional kind? Let us know in the comments!

上一篇：Etrans - Integrity for customers and trust for goodwill

下一篇：The categories of advertorial and media Etrans can provide